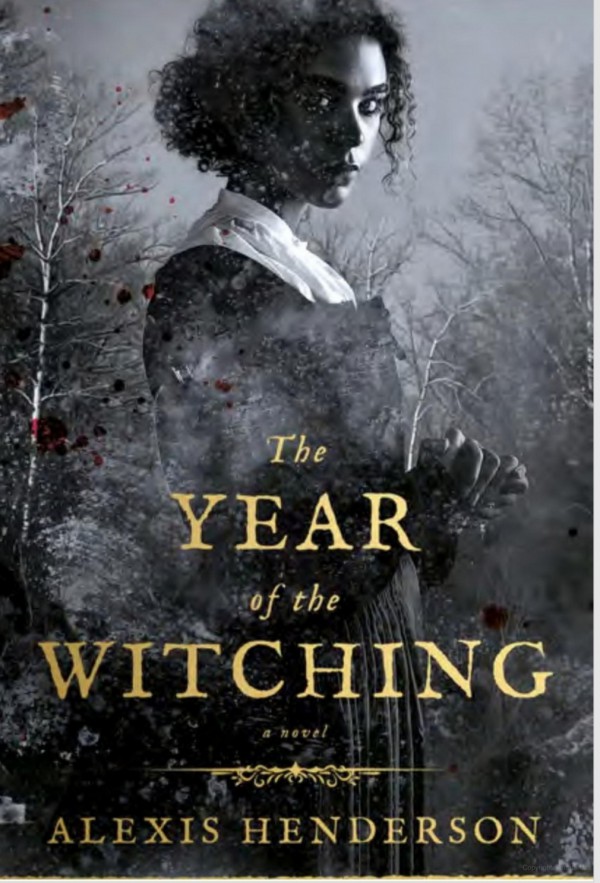 Year of the Witching

Year of the Witching was an excellently written ride through a witchy town and the nightmarish forest that cradled it. It is an unputdownable read and I'm sad to have reached its end so quickly. The atmosphere was tense and thick... rife with endless (ghoulish) possibilities. It definitely felt like anything could happen at any given moment... things could easily have gone well or very very wrong and I, for one, was constantly wondering... waiting with bated breath.

Bethel, the focal town, was home to a sinister Prophet, his diametrically opposed heir apparent, the myopic cult-like flock of followers, some women that may or may not have been witches, and the malevolent forest dwellers. It was also chock full of rampant tropes (not necessarily a bad thing). From the evil, pious "holy men" that took grievous advantage of their naive (though others might call them complicit) congregants... those they had sworn to their diety of choice, here it's The Father, to protect. To the Puritanical, Patriarchal, sexist society with their unapologetic oppression of women. It was a perfect breeding ground for birthing a rebellious female activist, fed up with the injustices she and the rest of the women were made to endure... even if she was blissfully unaware of her radical inclinations early on. She became hellbent on changing the wrongs of her progenitors while still honoring her heritage. Eventually she found the fortitude to rise up and help fix what she could... she, her family, the menacingly spooky forest occupants and Ezra all worked together as a disjointed, unlikely yet effective ghoulish team that brought into the light (and might have subsequently decimated with unholy wrath) the patriarchal and societal ills. I mentioned Ezra... yummy yummy Ezra. He's the next in line to be the holy grand-poo-ba and not only does he abhor his father and his father's practices, he also is our MC, Immanuelle's, love interest. This paramore seemed to fall deeply in love without much preamble or foreplay... I might even go as far as to call his devotion to her as bewitched. (hehehe) I adored both Ezra and Immanuelle. I even loved/loathed much of the secondary characters especially Immanuelle's family... they were amazingly (low key) supportive (in a Tough Love sort of way) and truly came through when it mattered most.

All of these feelings made possible due to Alexis Henderson's beautifully rich prose and superb character and background development.

Overall:
What a debut novel! I was enthralled... enraptured... beguiled. There are definite Handmaid's Tale vibes and all sorts of Salem influences. I was creeped out and entranced at the same time. What a good read!